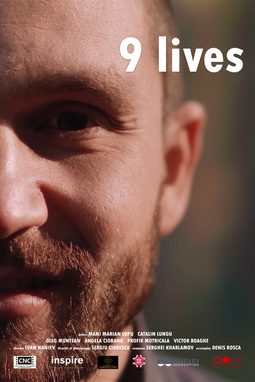 The film tells the life of a young man, Mihai, who was killed but given the chance to live the last year of his life. Awareness of the fact that every day lived brings him closer to the day of the murder makes changes in daily behavior and in the perception of reality.