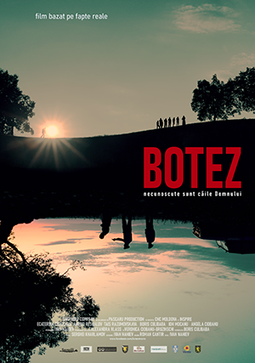 Synopsis
Maria is the prototype of the woman from Moldova: she lived her life next to a depraved, petty husband, who abused her physically and psychologically,
being sure that these things are normal in society and the woman must endure and endure; she has lost a child that she will carry in her soul all her life,
she had to leave her second child alone with his father, leaving for work in Italy in order to ensure a decent life for her family. Abuses and ordeal continued across borders,
but the woman endured with dignity the hard trials she was subjected to for money, which she regularly sent to her husband and daughter,
in the hope that she will eventually return home. After 8 years of working illegaly, when she returns to his native country,
Maria discovers that her husband has another family, the house in which she invested health and the money worked abroad, was sold and ... she has nothing left.